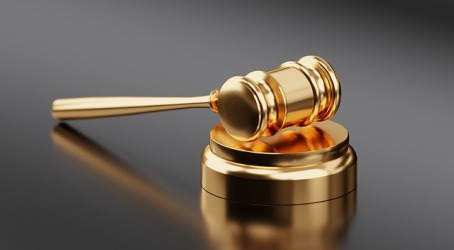 What a day!  I’ve faced some difficult decisions in my time as Roman Governor, but nothing like this! I’m sure the trial of Jesus is one I will never forget.

It was early in the morning when they brought him to me, saying he was leading people astray by telling them not to pay taxes, and that he was claiming to be the Messiah.  It seemed clear to me that the man had committed no serious crime, so when I discovered he was a Galilean, it made sense to let Herod deal with it.

I thought my part in it was over.

If only it had been that simple…

Before long he was back.

Herod agreed Jesus was innocent, but his enemies were insistent he was a trouble-maker.  They accused him of stirring up riots and rebellion.

He didn’t seem the type at all.  He wasn’t angry or argumentative and, unlike most prisoners who desperately try to defend themselves, he hardly spoke a word.  The whole time he displayed a calm, quiet…authority… which was remarkable given the circumstances.

It was as if he was the one in control…

Join me at Gracefully Truthful to continue reading Pilate’s story, and to join in with the current series looking at the Cross from the perspectives of different characters.