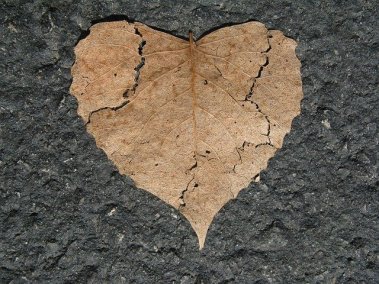 From the outside it looked like I had it all together.

Wealthy, successful, happily-married – I was respected, even admired, by everyone around me. They all knew of the victories the Aramean army had won under my leadership, of how I was hailed as a “mighty warrior”. I had worked hard, and now I was reaping the rewards. Second in command only to the king, I was proud of all I had achieved.

But what no-one outside my household knew was that I was getting sick. The scabs and patches appearing on my skin were the tell-tale signs of leprosy. They were multiplying and spreading, and I knew there was no cure.

The thought of what lay ahead terrified me – not only the physical suffering, but people’s reactions when they found out.

Instead of being admired and applauded, I would be avoided – branded unclean.

Instead of being viewed as successful, I would be seen as… broken.

Join me at Gracefully Truthful to dig into Naaman’s story some more and reflect on how God meets us in our brokenness.

15 thoughts on “Broken But Blessed”